In a bid to check air pollution in Delhi and the national capital region (NCR), the Central Pollution Control Board (CPCB), on December 23 directed agencies concerned to ensure that the National Green Tribunal’s (NGT) and courts’ orders regarding ban and sale of firecrackers are followed duly during New Year celebrations.

Urging people not to burst crackers while ushering in the new year, the CPCB said: “Considering the likely increase in air pollution during Christmas and New Year celebrations, agencies must ensure compliance of courts’ and NGT’s orders regarding banning on sale and use of firecrackers in Delhi-NCR.

The CPCB also announced that hot mix plants and stone crusher units in Delhi and the NCR will remain closed all the time until January 2, 2021.

In the meantime, the frequency of mechanised road cleaning and water sprinkling will also be increased, especially on road stretches that have high dust generation potential.

The pollution control body has taken the decision to prevent air pollution levels from reaching an alarming stage in Delhi during the New Year celebrations.

Delhi’s air quality was in the ‘severe’ category on December 23, with the average Air Quality Index (AQI) touching 435 in the early hours of the day. As per CPCB, the overall AQI of Delhi on December 23 was 418 – also severe. 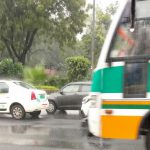 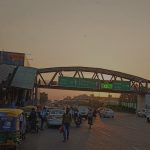 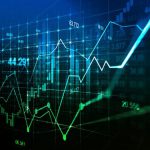 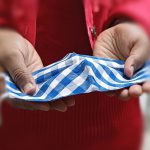 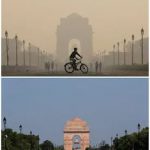