The Reserve Bank of India (RBI) had granted PNB discretion to delay the provision of Rs 1,302.41 crore for irregularities reported during the quarter. “During the quarter, a sum of Rs 325.61 crore was charged to the Profit & Loss Account,” the lender stated in an exchange filing.

The lender reported a borrower fraud of Rs 2,060.14 crore in an IL&FS Tamil Nadu Power NPA account in March. 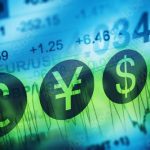 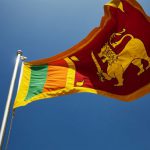 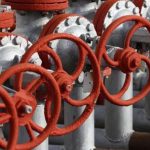 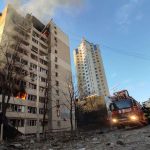 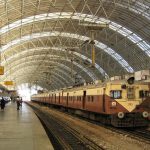 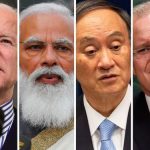 Chinese stock markets rose sharply on Monday as they resumed

At least $1 billion of customer funds have vanished from col