Essar Oil UK on Saturday night rushed out a statement to inform the market it was in negotiations with the British government to extend a settlement of its VAT arrears and expected an early resolution.

This seemed to be intended to calm speculation that it may be on the brink of collapse, following media reports to this effect.

The weekend in Britain witnessed a rare shortage of fuel at service stations. This was attributed to a dwindling number of drivers and haulers caused by the UK’s exit from the European Union. People from the EU are no longer able to automatically work in the UK. Five thousand and five hundred visas are to be issued by the British government on an emergency basis from Monday to ease the inadequate transportation situation.

Pump after pump had run dry in Britain in the last three days, setting off panic purchases. The ones that were opened had mile-long queues of vehicles snaking away from them.

Stanlow supplies about a sixth of Britain’s petrol and diesel. Its closure will accentuate the crisis to fearful proportions. 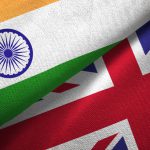 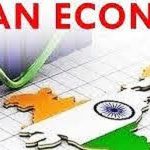 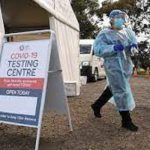