The European Central Bank offered lenders a fourth round of regulatory relief to help massive stimulus efforts feed through to a virus-stricken economy.

Banks will be temporarily allowed to tweak the math behind a financial strength metric known as the leverage ratio to their benefit by stripping out deposits held at central banks, the ECB said in a statement on Thursday. With a looser leverage ratio for the next nine months, banks will be able to make more loans with less capital.

The coronavirus plunged an already sluggish eurozone economy into its deepest recession in living memory. The ECB responded by ramping up bond purchases to keep borrowing costs low, while aiming to ensure banks are able to pass on cheap credit to companies and individuals.

The pandemic and the resulting stimulus “requires the undeterred functioning of the bank-based transmission channel of monetary policy,” the ECB’s Governing Council said.

The relief, which runs until June, will increase banks’ aggregate ratio from 5.36% to about 5.66%.

The ECB’s previous rounds of relief:

The option to temporarily relax the leverage ratio during the pandemic was introduced by European Union policy makers earlier this year when they tweaked legislation meant to support credit to companies and households. The ratio measures capital as a share of assets.

A leverage ratio of 3% will become a binding requirement for EU banks by the middle of next year. Lenders already disclose the metric now to give a better picture of their financial strength.

Regulators in other jurisdictions provided relief on the leverage ratio sooner. Switzerland’s FINMA did so in March, and has since extended the exemption for central bank reserves until next year.

Bankers including UBS Group AG Chief Executive Officer Sergio Ermotti have called for the leverage-ratio relief to be made permanent, arguing that central-bank deposits aren’t a source of risk for lenders.

The ECB said Thursday that if it decides to extend the relief, that would entail “an upward recalibration” of the 3% leverage ratio requirement. 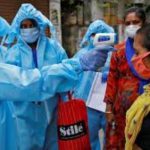 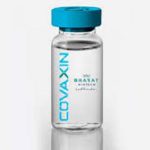 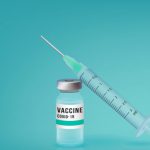 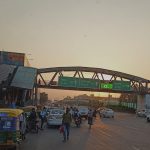 How India’s biggest cities have got back to work 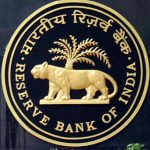 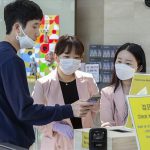